I wrote an article in July 2014, on the 68 Important Shiva Temples listed by Shiva Himself.

Yesterday I received a comment from a reader asking me the details about it.

Though my article contains information on  this Shiva, it was sketchy because the place is Fullara, A Shakthi Peeta, where Devi’s Lower Lip fell.

So the accent of the article was more on Shakthi.

In the list of 68 Shiva Temples provided by Shiva, the Attahasa is mentioned. 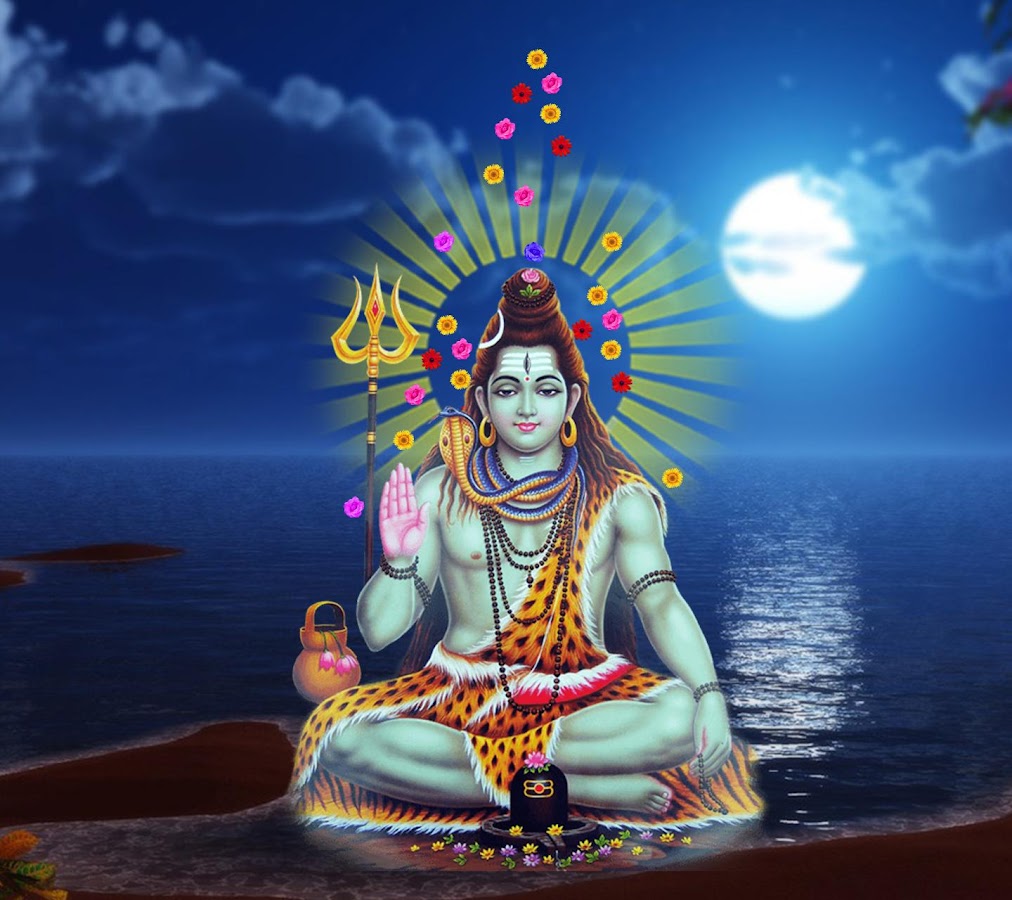 The apocalyptic laughter of Shiva is referred as Attahasa.

Some scholars are of the view that this a future manifestation of Shiva.

Shiva took the form of Attahasa in a mountain in the Himalayan Range.The sons of Shiva will also reside in the Attahasa mountain range in the 20th yuga.-Vayu Purana.

When the twentieth cycle of a yuga occurs, then I shall be known by the name Attahasa, the loudly launghing one – a form that people will adore. – (Linga Purana 1.24.94 – 95)

The temple is in Labhpur,Birbhum Disrict West Bengal,India.

Image of Devi and the Shiva temple is next to the Devi temple. It is a major pilgrimage and tourist attraction.

From Birbhum to Ahmedpur to Labhpur (6.5 miles). Attahas is just East of Labhpur, around 115 miles from Kolkata.

The temple of Bhairav is beside the temple of Maa Fullora or Phullara. A deity made of stone.

It is so large that the lower leap of the Goddess is about 15 to 18 feet wide.

According to mythology, when Mahadeva (Lord Shiva) danced around with Sati’s dead body cutting it to pieces, the lip fell at Fullara or Phullara.

There is a big pond beside the temple.

According to hearsay, Hanuman collected 108 blue lotuses from the pond when Sri Ramachandra required them for the worship of Goddess Durga.

Labhpur is about 12 km from Ahmedpur on the Ahmedpur Katwa Railway.