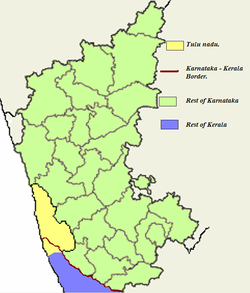 Tulu Nadu abounds in Peacocks.( poem from Ahanaanuru , Sangam Literature is provied towards the close of the Post They worshiped Murugan.One may note the Famous Subrahmanya Temple at Subrahmanya. is in this Area.

According to the orthodox anthropology, this skull simply does not exist, because it cannot be. Textbooks´ oldest date of appearance of humans in North America is about 35000 BCE and much later for South America, based on the diffusion theory assumptions.

Yet we see Ravanas's Pushpaka Vimana Runway and Foot prints of ancient giant in Sri Lanka.Indian texts speak of these giants and they were described as living in the Patala Loka,Nether world. This, according to Indian Puranic texts ,is the present American Continent, both North and South America.