Six Years Ramanis Blog Sanatana Dharma Where Is It Leading To

As I stated in my About Page, I started writing so that I may be heard.

And to share what I know, though it is quite limited.

As the Blog Posts grew in number, I found out what interests me and I have been enjoying the experience.

In the process I found that Sanatana Dharma interests me and that it  is an Ocean.

Being a non expert, I have no restrictions in following up the roots of Hinduism and its treasures.

Not afraid of following any lead.

And research into it. 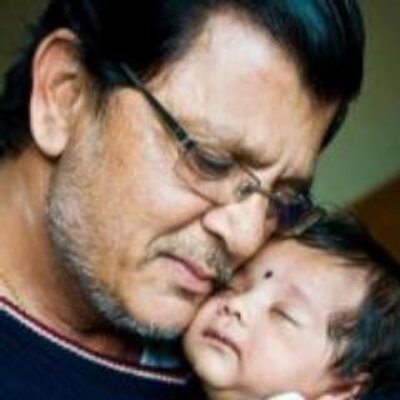 They are meant for Humanity ,some would not have us to believe.

It is not a View but a Way of Life, as Dr.Radhakrishnan, put it.

In the journey of Sanatana Dharma, I have ascertained the following facts.

all this and much more in Sanatana Dharma.

All these have been verified with authentic sources.

Many people have asked me where this site is leading up to.

I do not know.

Or as my reader Arvind Singh put it.

Researching Sanatana Dharma is a

“Pious Journey where one does not know the destination”

I do not know about the Pious bit.

As to the rest I tend to agree.

For the statistically inclined,