One of the methods I employ in tracing ancient history is to trace the origin of the tribes around the world.

The tribes are the first social organisation.

So checking the tribes is likely to provide important clues to a civilization and the landmass.

When one traces the tribes,it is surprising to note that all the tribes scattered around the landmass now are some how linked to Vedic,Indian tribes.

Why Vedic or Indian tribes? 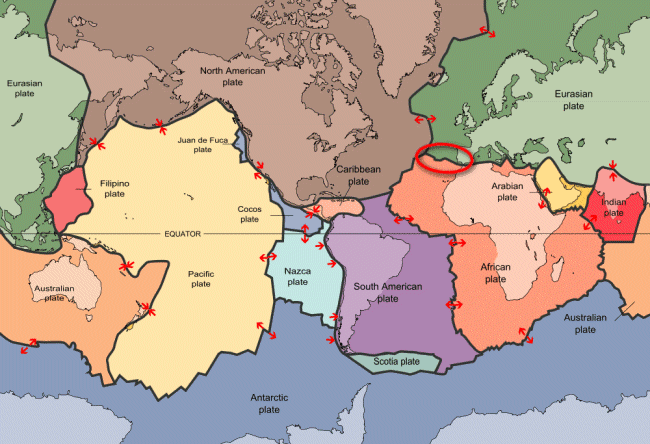 Rig Veda is the oldest literature in the world.

It lists the tribes present then.

Check any civilisation,it’s earliest civilization,trace it’s origin,you shall find it goes back to Vedic Indian tribes.

One has to be patient and dig deep.

And cross check with Etymology,cultural and religious similarities.

Why have I said Vedic and Indian Tribes?

It is arguably older than Vedic civilization.

It is dated around 230 Million Years and extended for 34 million square miles.

This landmass was located near the northwest of the present Australian continent.

And traces of Vedic,Indian culture is still found there among the Aborigines of Australia.

People with Vishnu mark on their foreheads. 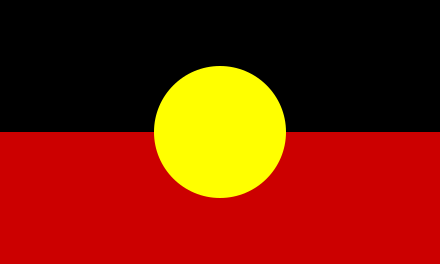 The first migration of people from Africa is found to be off the mark.

The earliest DNA is traced to the present Madurai,Tamil Nadu.

One must remember that Tamil classics speak of the earlier Tamil Kingdoms being in Kapadapuram,Then Madurai .

This based on tectonic shifts and sea level changes place the Tamil Kingdoms near Australia.

This landmass was Lemuria.

The first migration of humans was from Asia, Eurasia.

The only civilisation around that area was Lemuria.

The finding of Denisovan ,a species between Neanderthal and modern Man was found in Australia.

This Denisovan species is likely to be the Banaras mentioned in Ramayan and Puranas of India.

Scholars have disagreed whether the closest kin of Aboriginal Australians outside Australia were certain South Asian groups or African groups. The latter would imply a migration pattern in which their ancestors passed through South Asia to Australia without intermingling genetically with other populations along the way.

In a 2011 genetic study by Ramussen et al., researchers took a DNA sample from an early 20th century lock of an Aboriginal person’s hair with low European admixture. They found that the ancestors of the Aboriginal population split off from the Eurasian population between 62,000 and 75,000 BP, whereas the European and Asian populations split only 25,000 to 38,000 years BP, indicating an extended period of Aboriginal genetic isolation. These Aboriginal ancestors migrated into South Asia and then into Australia, where they stayed, with the result that, outside of Africa, the Aboriginal peoples have occupied the same territory continuously longer than any other human populations. These findings suggest that modern Aboriginal peoples are the direct descendants of migrants who left Africa up to 75,000 years ago.[22][23] This finding is compatible with earlier archaeological finds of human remains near Lake Mungo that date to approximately 40,000 years ago.

The same genetic study of 2011 found evidence that Aboriginal peoples carry some of the genes associated with the Denisovan (a species of human related to but distinct from Neanderthals) peoples of Asia; the study suggests that there is an increase in allelesharing between the Denisovans and the Aboriginal Australians genome compared to other Eurasians and Africans. Examining DNA from a finger bone excavated in Siberia, researchers concluded that the Denisovans migrated from Siberia to tropical parts of Asia and that they interbred with modern humans in South-East Asia 44,000 years ago, before Australia separated from Papua New Guinea approximately 11,700 years BP. They contributed DNA to Aboriginal Australians along with present-day New Guineans and an indigenous tribe in the Philippines known as Mamanwa.[citation needed] This study makes Aboriginal Australians one of the oldest living populations in the world and possibly the oldest outside of Africa, confirming they may also have the oldest continuous culture on the planet.[24] The Papuans have more sharing alleles than Aboriginal peoples.[clarification needed] The data suggest that modern and archaic humans interbred in Asia before the migration to Australia.[25]

One 2017 paper in Nature evaluated artifacts in Kakadu and concluded “Human occupation began around 65,000 years ago”.[26]