Tamil Kings attended Nala Damayanthi Swayamvara, which had taken place before the Ramayana,Rama’s wedding with Sita, Draupadi’Swayamvara in the Mahabharata, Tamil Kings fought alongside the Pandavas in the Epic Battle of Mahabharata,Tamil King Cheralaathan fed both Kaurava and Pandava army during the Mahabharata war,He performed Tharpana for those who lost their Lives in the war, Arjuna, Sahadeva went on a Pilgrimage to South,Arjuna married a Pandyan Princess and Lord Krishna was a special Invitee for the Tamil Sangam, He married a Pandyan Princess, had a daughter through her named Pandiah,had her married to a Pandyan Prince and gave away 100 Yadava Families as  Gift f to her during her marriage. 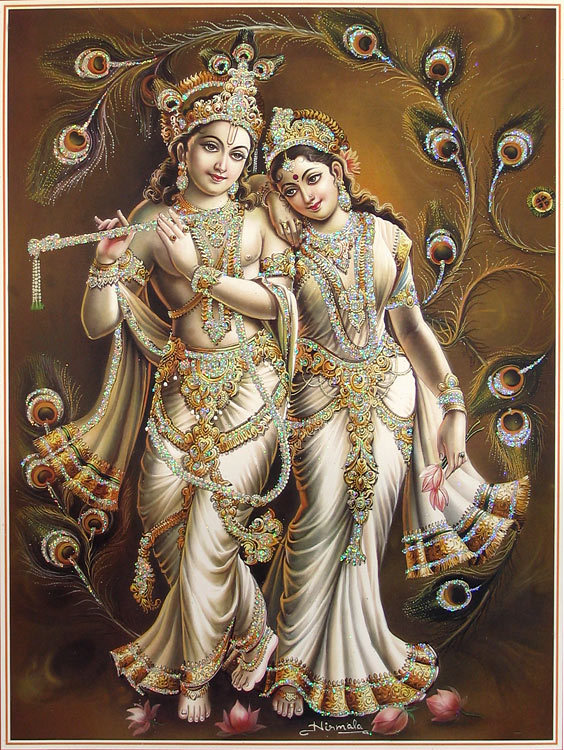 And Balarama visited the South and worshiped Lord Murugan, ( Subrahmanya) at Valliyur, Durga at Kanya Kumari, and also worshiped Parashurama.

And he visited Sriranagam before proceeding to meet Krishna at Yanaimalai, near Madurai!

This may be due to some versions which state that the mountain looks like a Bull.

The other Rishba mountain near Bangalore, is Nandi Hills, which is quite far away from Madurai.

And there is yet another one near Tumkur(Near Bangalore), which is far from Madurai

Considering that Krishna married a Pandyan Princess, the place mentioned as Rishaba Mountain in the Mahabharata is to be taken as the Yanaimalai(Elephant hill, Ana/Yanai in Tamil means Elephant,near Madurai as the other Anaimalai is in the western Ghats and lies in Kerala/Coimbatore ,Tamil Nadu.

“Two Hindu temples are present in the foothills, one being the Ladan cave temple (Ladan koil), a Shaivite temple dedicated to Muruga, and the other being Yoga Narasimha temple, a Vaishnavite temple dedicated to Vishnu. Both are rock-cut temples constructed by the Pandyas, belonging to the 8th century. The place where the Yoga Narasimha temple is situated is known as Narasingam. Tamil-Brahmi and Vattelettu inscriptions in the temples shows their history. The Ladan temple has been declared a protected monument by theArchaeological Survey of India.

There is a Vishnu Temple called Azhagar Koil and Vishnu comes to Madurai for Madurai Meenakshi’s marraige with Lord Shiva as Somasundara.

Thirupaaran Kundram , near Madurai is one of the Major temples of Lord Murugan( The Six Temples of Subrahmanya-Aarupadai Veedu.

““Lord Balarama bathed in the Gomati, Gandaki and Vipasa rivers, and also immersed Himself in the Sona. He went to Gaya, where He worshiped His forefathers, and to the mouth of the Ganges, where He performed purifying ablutions. At Mount Mahendra He saw Lord Parasurama and offered Him prayers, and then He bathed in the seven branches of the Godavari River, and also in the rivers Vena, Pampa and Bhimarathi. Then Lord Balarama met Lord Skanda and visited Sri Saila, the abode of Lord Girisa. In the southern provinces known as Dravida-desa the Supreme Lord saw the sacred Venkata Hill, as well as the cities of Kamakosni and Kanci, the exalted Kaveri River and the most holy Sri-ranga, where Lord Krsna has manifested Himself. From there He went to Rsabha Mountain, where Lord Krsna also lives, and to the southern Mathura. Then He came to Setubandha, where the most grievous sins are destroyed.” (Sri Balarama’s pilgrimage (Mahabharata 9 – Shalya Parva))

“Yanaimalai (Elephant Hill) is a protected monument and tourist attraction in Tamil Nadu, India. It has Jain sculptures, a Shaivitetemple, and a Vaishnavite temple.

It is near Madurai.