The details that have been taken into account to construct a Temple in India of the olden days is amazing.

These details reveal not only the depth of Devotin to the Deity/ies,but also the deep knowledge they had of the universe and its principles. 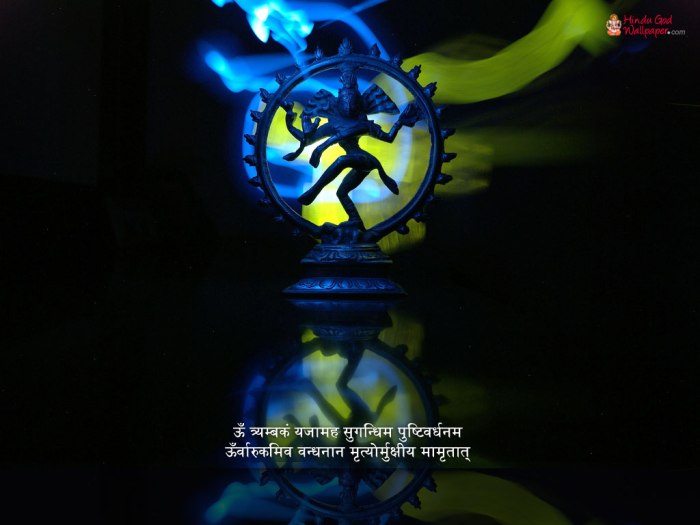 The designs of these temples are narrated in the Agama sastra.

Please refer my Posts on this.

The Building of the halls, breaking them up into Praharas(outer Corridor),Mandapas(halls),Artha Mandapas( halls of half the measurement of the Mantapas),Pillared Halls, Sabha Mantapas and the Sanctum, Garbha Gruha…..

all these follow either geological or magnetic , electromagnetic, astronomical principles or all of these put together.

I shall be writing on these aspects of some great temples of India.

I shall start with the Thillai Natarja temple, Chidambaram, Tamil Nadu, India.

More than the well-known Temples, it is the less known temples which have astounding characteristics.

I have written on some of these.

For the present Let me concentrate on Nataraja, Chidambaram.

There is Empty Space in the enclosure adjacent to Nataraja idol in the temple.

Aarthi is performed to this Space after an Aarthi is offered to Nataraja.

This empty Space reflects the Abstract principle Brahman, the Reality.

Researches  have been conducted on this temple on various aspects, its construction, Roof, Pillars, Magnetic Radiation,

Natarja’s Big Toe is presumed to represent the center of the universe.

Chidambaram ,Kanchipuram and Sri Kalahasti lie in a straight line at 79* 41 East Longitude.

Curious as these happen to be among the Panchabhuta Sthalas, Places of Five Elements, Earth, Water, Fire, Air and Ether.

The temple for water is in Thiruvanaikaval, fire is inThiruvannamalai , air is in Kalahasti ,  earth is  in  Kanchipuram  and The temple for space/sky is in Chidambaram.

Earth is surrounded by Space and Air.

Ans Vishnu’s Nabhi, Navel of Vishnu has been validated as the  Center of Our Galaxy.

The Southern Cross and Canopus tally with Trishanku Swarga and Agasthya Star respectively.

Hence I did not want to dismiss the point that Chidambaram being the Centre of earth’s /universe’s Magnetic field.”

Research into the Idol of Lord Nataraja  scholars indicate and confirm that the Idll’s design represents the Crab super Nova Explosion of 1054 AD!

‘Although the Nataraja metal icon with right leg extended was regarded as a tenth century Chola innovation, this study suggested that two fine Nataraja bronzes previously classified as Chola better fitted the metallurgical profile of Pallava bronzes of about 800 AD (Srinivasan 2001, 2004). The likely worship of Nataraja by the Pallava period at Chidambaram with ideas of cosmic creation and destruction is suggested in Manikkavachakar’s Tiruvachakam, which says, ‘Let us praise the Dancer (kuttan) who in good Tillai’s hall dances with fire, who sports (vilaiyatu), creating, destroying, this heaven and earth and all else’ [Dehejia (2002: 103)]. For me, it has been rather lovely and apt, that what had not really been discerned by conventional art history had been revealed through the dance of science and its patterns of elemental and isotopic particles. …

There seem to be astronomical connotations to the rituals associated with Nataraja worship at the Chidambaram temple. Arudra/Ardra darisanam is a ten-day annual festival in December related to the moon being full in the lunar asterism of the naksatra ardra (the reddish star Betelguese or Alpha Orionis), associated with the wrathful aspect of Siva. The constellation of Orion and surrounding stars is bathed in the soft glow of the full moon when it is high in the sky at Chidambaram. A thousand years ago, devoid of the present smog and light flares, the stars must have been even brighter in the tropical night sky.

Another annual festival at Chidambaram, the Brahmotsavam of Ani Thirumanjanam, which is related to the lunar asterism of Uttara Nakshatra around June-July, seems to have begun in the mid-eleventh century from inscription. The Indian zodiac of 360 degrees is divided into 27 parts based on the moon’s sidereal period such that a nakshatra denotes the longitudinal position of the moon within 13 degrees 20 minutes. Thus, by using astronomical software, Dr. Raghavan could ascertain that in 1054 AD the moon would have been full in Uttara Nakshatra on 11 July. This is uncannily close to the date that Chinese astronomers recorded the crab supernova explosion of 4 July! Although this is a preliminary finding, it could suggest a perceived metaphoric link between an observed cosmic phenomenon and notions of cosmic dance.

Indeed, a drawing from a Tamil manuscript sourced by Raja Deekshitar of Chidambaram shows how the Nataraja icon itself was probably traditionally visualized within the stars around Orion. In an exciting collaborative study with Dr. Raghavan, we took some photographs of Nataraja images dated from archaeometallurgical fingerprinting and plotted star charts for the constellation Orion of that corresponding era onto them. As reported in Orientations (Srinivasan, 2006), the star positions were found to a fair extent to correlate with iconometric design as noted in an image in the British Museum attributed from archaeometallurgical fingerprinting to the Pallava period (c. 800 AD). Moreover, the star chart for 1054 AD fitted well the iconometric design of a Nataraja image from Kankoduvanitham archaeometallurgically fingerprinted to the mid-eleventh century AD. Here, the hypothetical position of the crab supernova which exploded in 1054 AD lies near the top left of the head, close to the crescent moon. Chinese records suggest that the crab supernova came into view with a morning crescent moon near it and was visible for 23 days, being four times as bright as Venus. Even American Indians are believed to have made cave paintings of a supernova with a crescent moon. Could it be that the iconometric design of this icon had indeed taken into account the observation of
the supernova explosion?

At any rate, the above studies suggest scope for further investigation into the history of astronomy. No less than celebrated astronomer Carl Sagan suggested that the Nataraja imagery conveyed ‘a premonition of modern astronomical ideas’