I have written on the spread of Santana Dharma,Hinduism throughout the world.

Santana Dharma was present throughout the world since Lord Rama’s period,when the land mass different from what it is today.

Rama Empire encompassed the world and Rama waged a War against the Atlantis people. 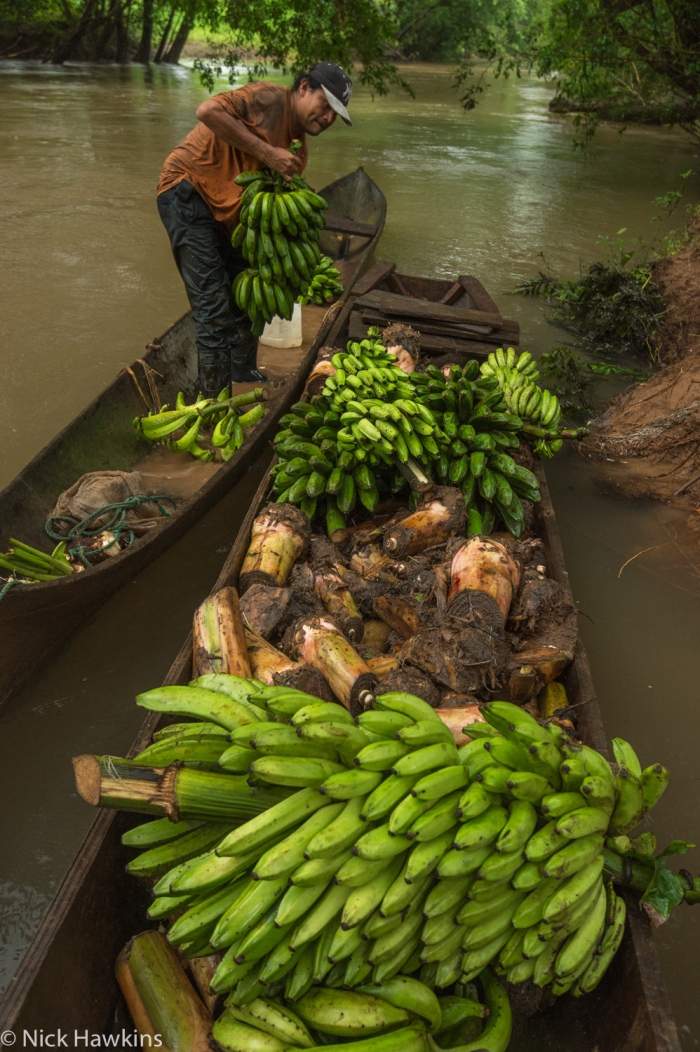 Through various articles I had written that Sanatana Dharma was present in,

About a year back I wrote that there seems to be scant information on African Religion which pre dates Christianity.

It is dismissed as a tribal religion with superstitions.

The same patronizing attitude is found when people talk about Africans whether they are in Africa or Central America.

It is incorrect to say so.

The African civilisation is quite ancient and Africa was a part of either Atlantis or Lemuria or both.

Please read my artcles on Lemuria and Atlantis for details.

The term Rama seems to have been prevalent in early religions.

Sumerian and Minoan civilizations speak of Rama and Rama,Dasaratha and Bharata are found in Sumerian Kings List.

The land mass we call as Australia  Americas and Africa were once a part of a super continent,Rodina.

Santana Dharma was present throughout Rodina.

We find the presence of Rama people in Nicaragua!

People are unable to expalin the origin of these people.

The language they speak is called the Rama Language.

It belongs to Kriol group with various subgroups.

The language sounds to be of Tamil origin.

The Cameroon people speak rudimentary but ancient Tamil even today.

Considering these facts one may postulate that the Rama people might have Tamil,Sanatana Dharma origins.

Research is to be done

Shall be researching in this area.

Thousands of years old stone pyramids lay intact deep in the jungle of Indio Maíz, southwestern Nicaragua. Some call it a lost city of ancient Indians, but little is known about the history of these structures. The site, called Canta Gallo, is sacred to Rama people, descendants of the Chibcha Indians.

“This is where our ancestors used to meet”, our guide Margarito says and points at a giant stair-like stone pyramid amid ground vegetation. He sits calmly on the stairs to tell us some incredible stories with his broken Creole English, mixing in words of Spanish like the Rama Indians do.

We had traveled eight hours in a small fiberglass boat from already remote San Juan de Nicaragua, overnighted deep in the jungle with chickens and bats, and trampled one hour through thick vegetation to get to Canta Gallo. I didn’t know what to expect, when Salomon, a Rama Indian, who initially brought us down the Rio Indío, asked in the morning if we would like to see the pyramids of Canta Gallo. For sure I wasn’t expecting this.

After trudging past a few smaller, turtle-like stone structures and those stairs, we finally arrived in the main area, where we spent an hour or so zigzagging midst the ancient Indian pyramids and walls. Rays of the early morning sun cast an air of magic over gigantic rock formations. Bluish gray stone slabs are piled up to form huge stone balls and pyramids that might be over 20 meters in height. The Rama told us that these structures are known to date back from 3000 to 5000 years.

The Rama are an indigenous people living on the eastern coast of Nicaragua. Since the start of European colonization, the Rama population has declined as a result of disease, conflict, and loss of territory. In recent years, however, the Rama population has increased to around 2,000 individuals. A majority of the population lives on the island of Rama Cay, which is located in the Bluefields Lagoon. Additional small Rama communities are dispersed on the mainland from Bluefields to Greytown.[1] The Rama are one of three main indigenous groups on Nicaragua’s Caribbean coast.

Due to centuries of colonial suppression the Rama people’s native language is facing extinction. Language revitalization efforts have been made in recent years and have achieved early success in Rama communities. Rama territory is currently being threatened by the Nicaraguan government and foreign investors, who are seeking to develop a transoceanic canal and to extract resources …

The Rama culture is dependent upon traditional self-sufficient strategies in order to obtain desired substances. While some Rama engage in small-scale commercial fishing, a majority of the population still practices traditional occupations such as subsistence fishing and subsistence farming. Mutual assistance is an important practice in Rama communities and is relied upon for cultural and economic stability.[11] Sexual division of labor exists among the Rama, with males responsible for hunting, fishing, and planting, while the females partake in gathering and domestic duties. Prior to the arrival of missionaries, the Rama population on Rama Cay reportedly lived in homes lacking exterior and interior w

The word Kriol could mean one of the following ethnic groups:

It could also mean any of the following Creole languages: