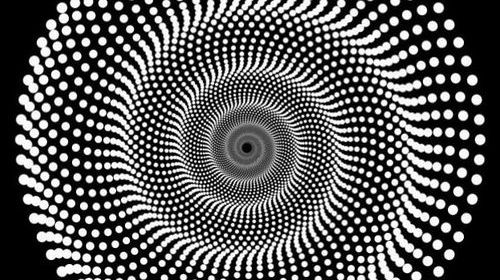 I have been writing on Mantras for solving problems, like Finance, delayed marriage, for begetting children,health issues,Psychological disorders,warding off the effects of Black magic……

I have also written on Mantras for spiritual progress.

Readers who follow these mantras report that these have worked and they are getting the desired results.

As on date six people out of seven have conceived.

Another is cure for Autism.

Results of these mantras for financial issues and insomnia  are encouraging.

However there is an aspect to be mentioned here.

Some reported seeing images. Hearing sounds,the mantra running at the back of their minds constantly.

One has reported that he was able to cure fever if he touches the patient during the period he was chanting the Mantra.

These need some explanation.

If the mantras are being followed as per laid down procedure, one may hear sounds, have visions.If one follows Devi Mantra one is likely to hear the tinkling of Anklet bells or bell. These symptoms are indicative that the Mantra procedure is being followed correctly. And during this period one may develop some powers like the ability to cure.One should not be taken in by these, but concentrate in continuing the .Mantra. These are the side effects of the Mantra.

One should not be side tracked by these.

This will hamper spiritual growth.

Recite them before proceeding to Mantra.

Mantras are mystically locked sounds and as such are to be followed carefully.

The other one is the result of chanting the mantra incorrectly or not following the procedure.

The symptoms may be head ache, back pain, burning sensation in the body.

In such cases one must ensure the procedures for the Mantra and everything will become alright. No use in going to a Doctor.

Many people who follow Yoga and Meditation suffer from head ache, neck pain, Spondulitis, back pain and at times,breathing difficulty.

The reason is Yoga is not a physical exercise and it is a spiritual effort.

There are Yogis who took 15 years to practice it.

There are eight steps in Yoga.

Jumping to Pranayama, Asanas and meditation are harmful.

I shall be writing on this based on Patanjali.

Do not be taken In the self styled Yogis and Gurus, who, if the have realized or perfected Yoga would not advertise the fact and charge you.

For Mantras one is to offer Dakshina which is voluntary  as Vidya is not to be taken free of cost.

Nor  Guru should demand.