Home › Hinduism › VEDAS COMPLIED IN THE ARCTIC WHY HOW BY WHOM ? PART 3 Clarification

VEDAS COMPLIED IN THE ARCTIC WHY HOW BY WHOM ? PART 3 Clarification

In the previous two articles I have mentioned some facts and did not provide the relevant Links.

The reason, as I have mentioned in the article is that providing too many Hyperlinks in an article affects the site technically.

Many have corresponded on the authenticity of the statements I have made in these articles and requested details.

My intention is to provide information on Indian History and the Purana, Ithihahasa and The Vedas that they are not stories or fantasies but facts and history ,aprt from conveying deep philosophical thoughts.

However there are some objections to the concept that Arctic was the Home of The Vedas and there are scholars who dispute this, including Professor Vartak.

I intend anaylsing them in the present series in a separate article.

One comment on the article is reproduced below and I am providing the information with the link, though it is not a Hyperlink.

One may copy paste it to read the full article.

My replies are in Italics. 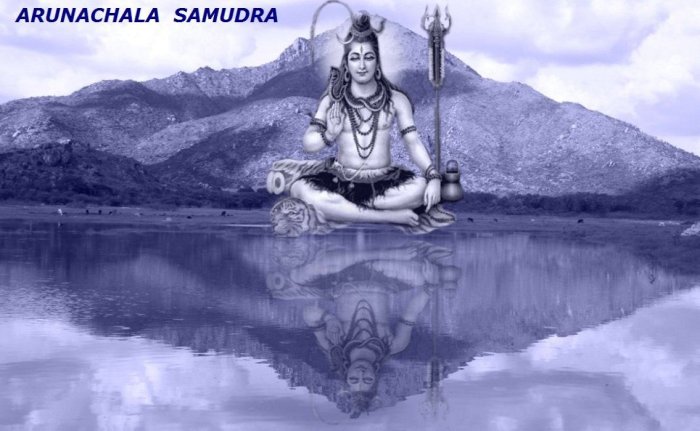 ‘Your intention is good, your effort is commendable, your blog is very informative.

‘The information of the relevant texts are provided in Tilaks Book.

and more by way of objections by Shri Vartak at,

They also speak of days in yet another context ,extending for 60 Nazhigais,which corresponds to our normal day.

Southern direction is being treated as some thing beyond more like alien territory.

When one reads the Vedic Texts,reference to Dravida desa is made as though it is a distant land, though a part of Sanatna Dharma,and it was considered as a place where a sloghly different culture was followed and was considered fit to banish people, as in the case of Viswamitra who banished his 51 sons to the Dravida Desa.

And Vasishtas Tribes in Dravida desa indicates the southern connection.

They were called as Dravida

You may read more articles on this by Googling Pre Sanatna Dharma Shiva.

But the texts are clear that Shiva as a separate Entity though not in conflict with the Vedas is mentioned as the Ancient One.

This refers to Then (south) Madurai which was devored by the sea.

Lord Shiva is considered to be the founder of the Tamil language.

For Thiruvannamalai being 3.64 Billion year old,Jwalapuram 74,000 years old, kindly check my articles on these issues by googling the search term plus ramanan50.

Rest assured my intention is not negative. Kudos and looking forward to read ahead.
(I hv read Lokmanya Tilak’s Artic theory of the vedas but i am not convinced since a lot of our great scholars and noblemen in those days were under duress to kowtow to the British empire which is understandable. No fault of theirs….Those were very trying times and they did the best what they could do so that we could live in a free India).’

Like Loading...
‹ Inside Thirupati Garbha Gruha 3 Venkateswaras And ….
Mantra Yantra For Series Of Problems Avoid Divorce Save Marriage ›