The Nazca lines of Peru is mentioned by Valmiki Ramayana.

The image at the top is SPOT Satellite image of Nazca Lines. 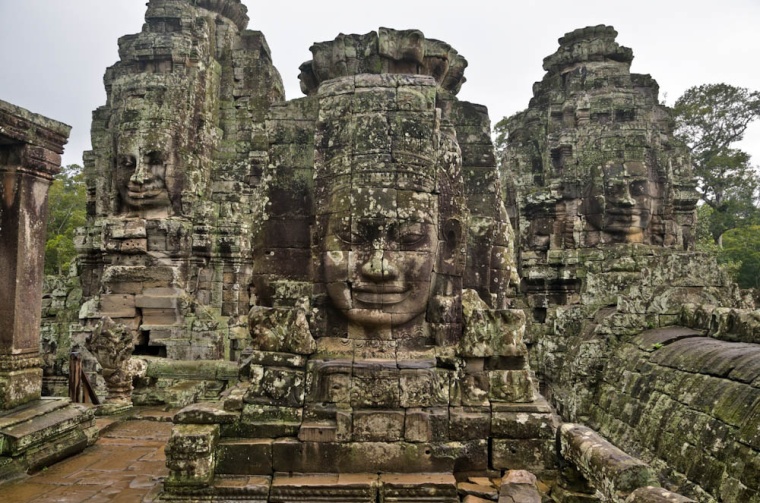 Sugreeva mentions the place where the mark of Shiva  is found( Trishul).

I have written in detail on this.

‘”In Ramyan, when King Sugriv directs his men in all directions in search of Sita, he instructs people going to east direction to check out for a TRIDENT engraved on a mountain.

He describes the Trident as “A long Golden flagstick with three limbs stuck on top.

It always glitters in when seen from sky”. (This trident is on west coast of peru – Lima and is visible clearly from the sky)

In Valmiki Ramayan – Kishkindha Kaand – The sanskrit shlok is as below: (Kishkindha-39/47-48)

The Nazca lines ,when plotted around the Globe ,with the help of Google Earth ,converges on a single point,

The Angkorvat Temple in Cambodia.

It may also be mentioned that the ancestors of the Incas were from Sanatana Dharma and their Chief God,Virococha, is Virochana,who,along with Indra studied under Prajapathi.

And he was the son of Prahlada.

The number 108 represents the distance from the earth to the sun and the moon in sun and moon diameters, respectively.

The distance between the human body and its inner Sun is also 108.

Number 360,taken to represent an year is the number of bones in the Human body at the time of birth and they get fused into 206  when the Body grows (Satapatha Brahmana)

The primary Vedic number is three, representing the tripartite division of the physical world into the earth, the atmosphere, and the

sky and that of the person into the physical body, the pranas, and the inner sky.

Hindu Temples represent the Meru Mountain and Bruhat Samhita lists 56 principles on this.

of the part as well as the whole in a recursive fashion, mirroring the Vedic idea of the

This is done not only in the domain of numbers and directions, but also

Speaking just of numbers, the various lengths and circumferences of units