The term Brahmacharya means, ‘going after Brahman’ ,The Reality.

This has two connotations in practice.

One is engaging oneself in the pursuit of Reality. 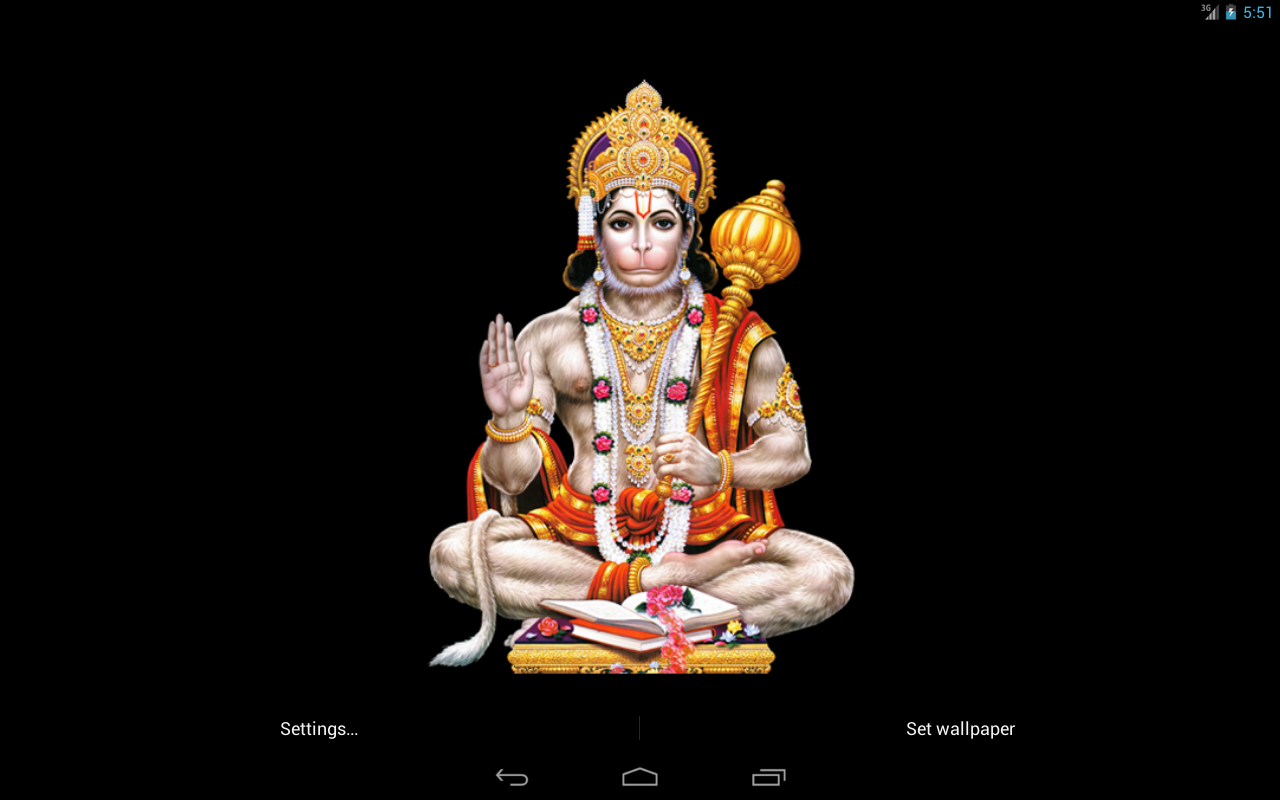 The other is the virtue of practicing celibacy.

Let us study the Etymology of the word.

So the word Brahmacharya literally means a lifestyle adopted to seek and understand Brahman – the Ultimate Reality.

In historic literature of Hinduism, it means “devoting oneself to Brahman”.

In modern literature, it is commonly translated to mean celibacy for those unmarried, and fidelity to one’s partner when married.

In ancient and medieval era Indian texts, the term brahmacharya is a concept with more complex meaning. Brahmacharya embodies in its meaning an overall lifestyle that helps the pursuit of sacred knowledge and spiritual liberation.It is a means, not an end, and usually includes cleanliness, ahimsa, simple living, studies, meditation, voluntary restraints on certain diet, intoxicants and behaviors (including sexual behavior)’

So, one interpretation, which is basic, is that Brahmacharya means making efforts to Realize Brahman, The Reality.

Brahman can be realized, according to scriptures, with the help of a Preceptor, Guru..

Though the Smritis  /Sruthi declare that Brahmacharya begins with Upanayana, at an early age with the Upanayana, which is recommended at ages between 5 , 7, and 9,people were aware that the quest for Brahman might arise in an individual at a later date, say at the age 25, 30, 40 or even 50.

In such cases  by following of the enquiry into the nature of Brahman, one becomes a Brahmachari, a Student.

He could be a married man or woman.

Being married or unmarried , man or woman is no hindrance in pursuing the Reality Brahaman.

We have many Grahasthas, married people as great Rishis, Vasishta,Krupar,Kashyapa, Agastya, Gargi , Maitreyi.

Therefore these great souls, though married are students, Brahmacharis, as they pursued Brahama Gnana.

Hence a Married man is also a Brahmachari in this sense.

Brahmacharya indicates a Stage of life,  that of study.

The four Asramas are

These relate to the dispositions and the actions being contemplated upon by the individual, while Celibacy is a part of Sadhana marga which expedites spiritual journey.

Celibacy is essential in preserving the Semen from falling to the ground or flowing down as this hinders the spiritual growth,

Meaning that the semen flows upwards through the Chakras in the body to reach the Sahasrara in the head,

This Celibacy is called Naishtika Brahmacharrya.(not allowing the semen to flow down)

Bhishma is a Naishtika Brahmachari.

He is the only Naishtika Brahmachari, apart from Hanuman.

This is  the reason, why Devavrataha, was  called Bhishma, one who does the Impossible.

In the case of the Grahasthas, so long as their object of physical interaction is to produce progeny without Lust, they are also rated high in the scheme of things.

King Janaka is one such.

Therefore a married one can also be called a Brahmachari, provided he/ she is after the enquiry into the Nature of Brahman.