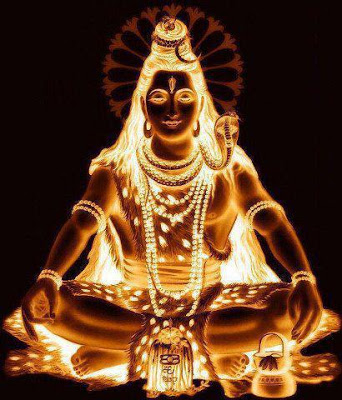 You would find Saguna Upasana and Nirguna Upasana,and the Union of SelfandBrahman,Eikyanusanthaana,marked. If we look, all Yoga systems are also covered. 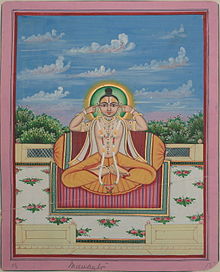 Sri Rudra addressed to Lord Shiva elevates Yagnya to another level. While performance of Yagnya is to be without any specific desire in mind,it is hard to do so. So Sri Rudra dedicates Yagnya thus

Sadasiva Bramendra who knew this news asked one courtier to place a small wooden table in front of him and blessed it with his right palm and.. The wodden table caught Fire!

Subrahmanya is considered as the Best among Brahmins as He is reported to have explained the meaning of Pranava OM to His Father Lord Shiva.( hence Subrahmanya is called Swaminathan). But in the hands of the Foreign Scholars(?) with a Mission to destroy Hinduism and half baked pseudo left wing(?) writers this sentence and the ceremony associated with it takes a beating. From Max Muller to Ambedkar,.