I have written on Ramayan being history also Lord Rama being a historical figure.

I have provided proof based on,

Kings’ List of Sumeria which mentions Dasaratha,Rama and Bharatha as kings,

Rama’s Chapel in Ur, Iraq,

Though Indian authors right from Kalidasa,Kalhana have been writing on Ramayana stating it is History, Indians tend to dismiss them because they are written by Indians!

So I am providing references from some foreign sources about the authenticity of Ramayana.

Will be sharing more. 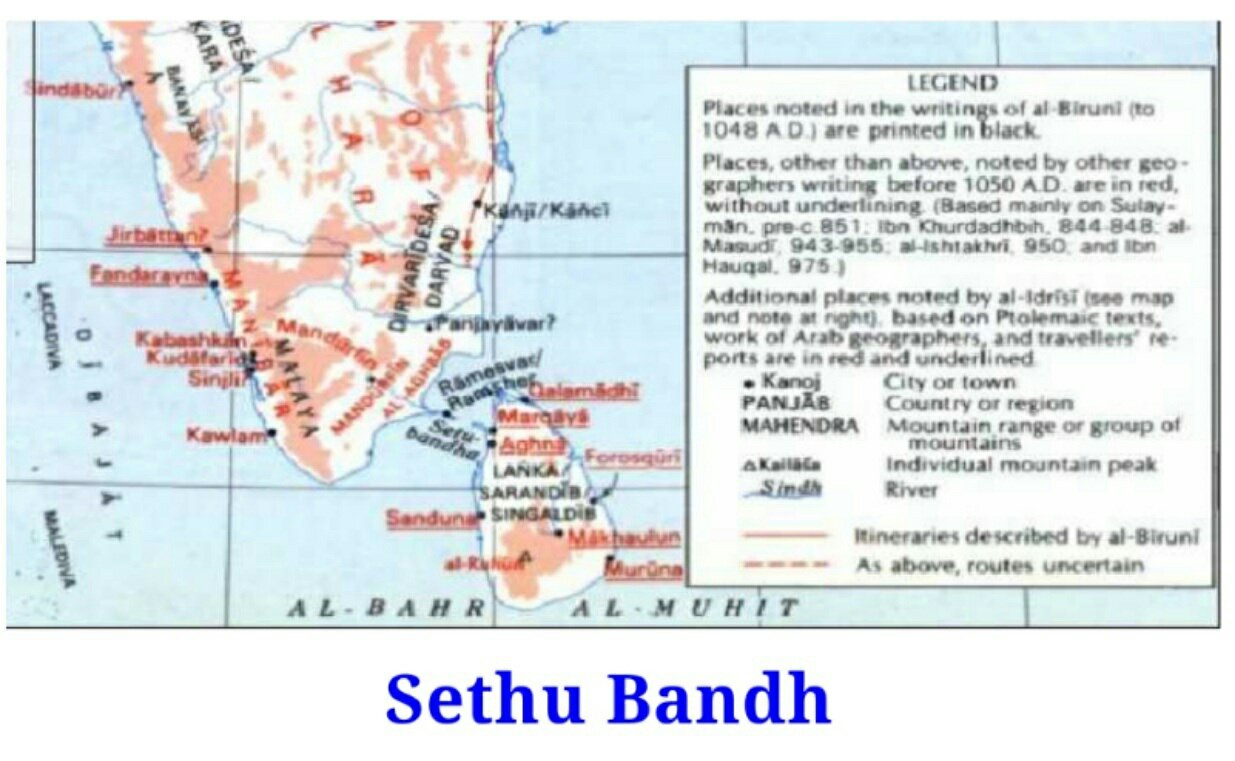 ‘
Next a great bay in which Single Dib lies, i.e. the island Sarandib (Ceylon). On the coast is Ummalnara, then Ramsher (Rameshar?), opposite Sarandib; the distance of the sea between them is 12 farsakh. Between Ramsher and Setubandha 2 farsakh. Setu Bandha means bridge of the ocean. It is the dike of Rama, the son of Dasaratha which he built from the continent to the castle Lanka. At present it consists of isolated mountains between which the ocean flows...

References to Ramayana by other foreign writers.

The above link provides a consolidated view on Ramayan being History from sources including http://www.ramanan50.wordpress.com.