One is that there is no difference between Hari and Hara  and they are quite close. 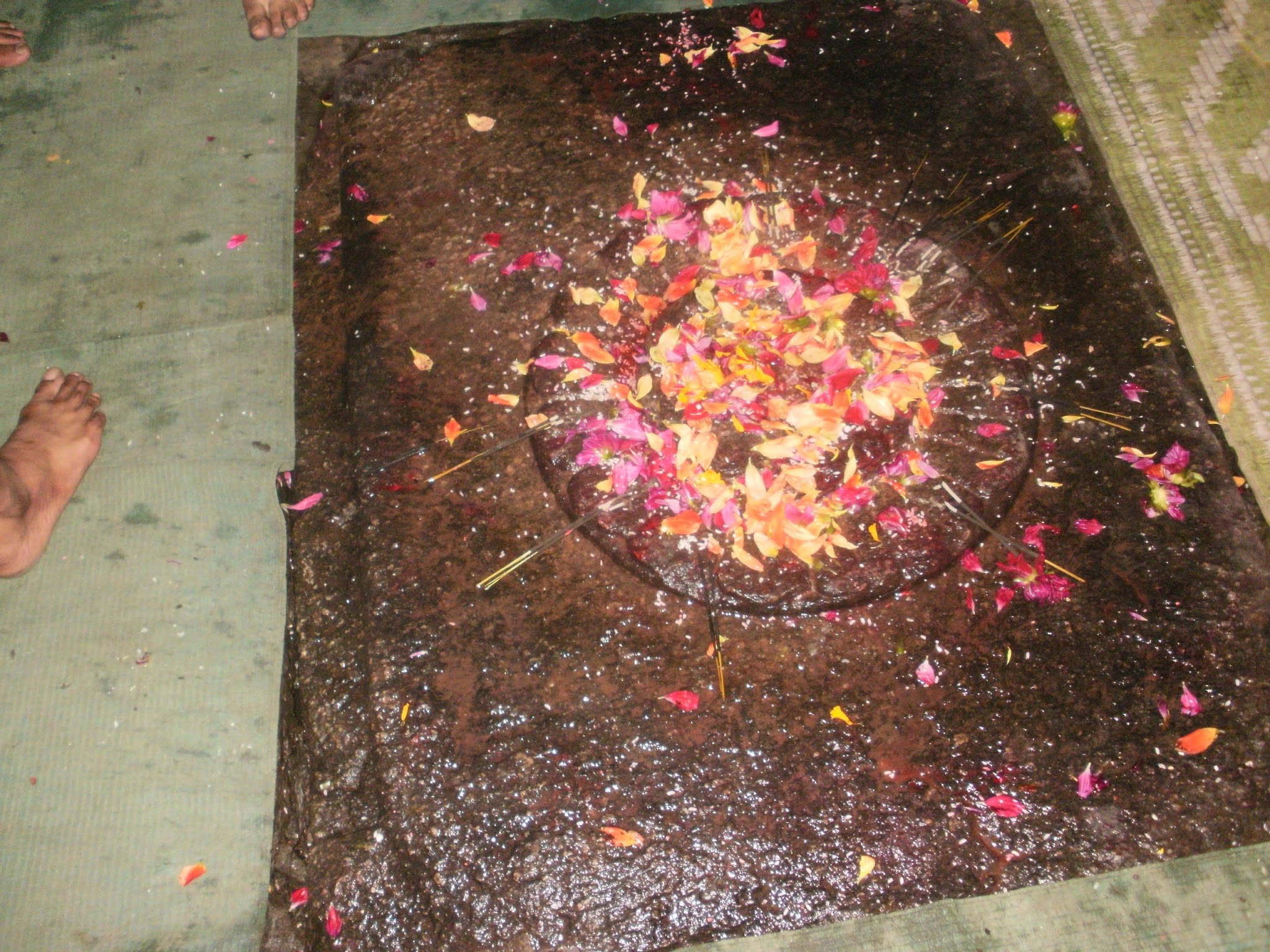 As an evidence of this Lord Shiva’s Marriage  with Parvati was conducted specially for Lord Vishnu.

Scroll down for Video.

The marriage is between Shiva and Parvati, the Homa kunda is for their marriage.

Yet the Temple is dedicated to Lord Vishnu!

Triyuginarayan Temple (Sanskrit: त्रियुगी-नारायण) is a Hindu temple located in the Triyuginarayan village in Rudraprayag district,Uttarakhand. The ancient temple is dedicated to god Vishnu. Its fame is credited to the legend of god Shiva’s marriage to goddessParvati witnessed by Vishnu at this venue and is thus a popular pilgrimage centre.[1][2] A special feature of this temple is a perpetual fire, that burns in front of the temple. The flame is believed to burn from the times of the divine marriage.[3] Thus, the temple is also known as Akhand Dhuni temple.

The temple courtyard is also the source of a water stream, which fills four sacred bathing ponds (kunds) nearby.

The word “Triyugi Narayan” is formed of three words “tri” means three, “yugi” denotes the period of time – Yuga and “Narayan” is another name of Vishnu. Pilgrims have been offering wood to the fire in the havana-kund (fireplace) since the three Yugas – hence the place is given the name “Triyugi Narayan”.[1] Yuga in Hindu philosophy is the name of an epoch or era within a cycle of four ages. The four Yugas are Satya Yuga (1,728,000 human years), Treta Yuga (1,296,000 years), the Dvapara Yuga (864,000 years) and finally Kali Yuga (432,000 years), which is the present Yuga.

According to Hindu mythology, goddess Parvati was daughter of Himavat or Himavan – the personification of the Himalayas. She was the rebirth of Sati, the first wife of Shiva – who sacrificed her life when her father insulted Shiva. Parvati initially tried to allure Shiva by her beauty, but fails. Finally, she won Shiva by practising rigorous penance at Gauri Kund, which is 5 kilometres (3.1 mi) away from Triyuginarayan. Pilgrims visiting Triyuginaryan temple also visit the Gauri Kund temple, dedicated to Parvati. Mythology states that Shiva proposed to Parvati at Guptakashi (on the road to Kedarnath) before they got married in the small Triyuginarayan village at the confluence of Mandakini and Sone-Ganga rivers.

Triyuginarayan is believed to be the capital of Himavat. It was the venue of the celestial marriage of Shiva and Parvati, during the Satya Yuga, witnessed in the presence of the holy fire that still burns eternally in front of the temple in a Havana-kund or Agni-kund, a four-cornered fireplace on the ground. Vishnu formalized the wedding and acted as Parvati’s brother in the ceremonies, while the creator-godBrahma acted as the priest of the wedding, that was witnessed by all the sages of the times. The exact location of the wedding is marked by a stone called Brahma Shila, in front of the temple.The greatness of this place is also recorded in a sthala-purana (a scripture specific to a pilgrimage centre). According to the scripture, pilgrims who visit this temple consider the ashes from the burning fire as holy and carry it with them. It is also believed that ashes from this fire are supposed to promote conjugal bliss.

Before the marriage ceremony, the gods are believed to have taken bath in three kunds or small ponds namely, Rudra-kund, Vishnu-kund and Brahma-kund. The inflow into the three kunds is from the Saraswati-kund, which – according to legend – originated from Vishnu’s navel. Hence, the water of these kunds is considered to cure infertility. The ashes from Havana-kund are supposed to promote conjugal bliss.