Many temples with strange phenomena are found in India.

Shiva linga that changes colours daily/once in about one and a half hours.

Ganesha Idol that changes colour once in a fortnight.

Temple tank colour changes from white to black once in fourteen days,

Temple tank where one can not see the others taking bath in the opposite bank,

While the corridors are on par with outside temperature,one room is cooler,where there is no window or the ceiling higher than the other places in the temple.

I can keep on adding.

There is yet another Temple where the Gopuram,the temple tower’s Image is seen inside the temple wall in an inverted form.

It is in Karnataka, India.

It was the seat of Vijaya Nagar Empire,South India.

That is Pinhole camera.

This type of imaging is found in Prague Castle. 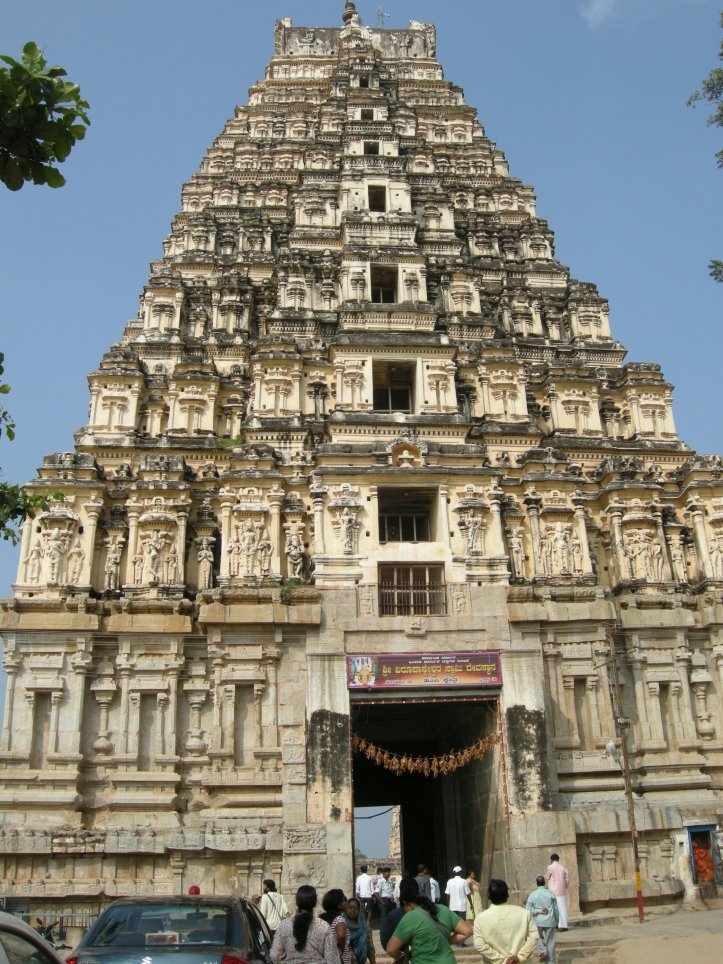 Though it is assumed to have been invented in 1600 AD, ancient Chinese texts of 500 BC speaks of pinhole camera.

One must remember that this temple is around 1400 Years old.