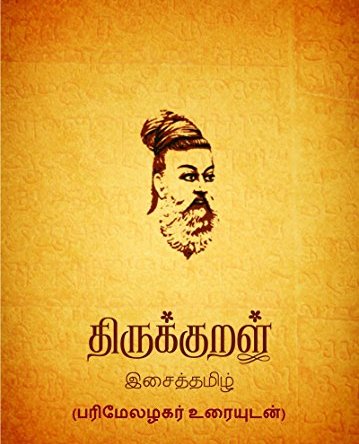 ‘I am saying remove the excreta emanating bad smell from the room. And you are asking me if we remove this excreta what should we place in its place?’” (Viduthalai, 1 June 1950) 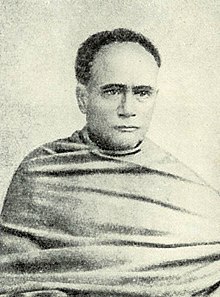 And the irony is that Ishwar Chandra Vidyasagar was a Brahmin ,the community which EVR vilified as having been the cause for all the social issues including Widows plight. 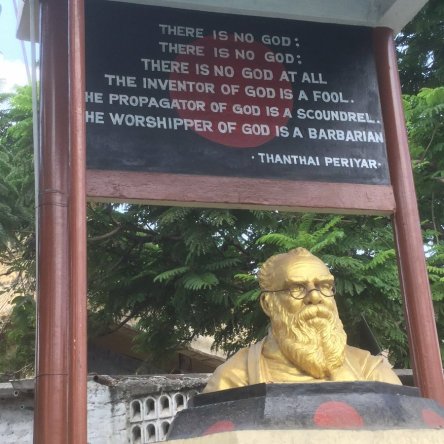 What I have found,though suspected, is a deep rooted  conspiracy to to spread hatred against Hinduism and the rest of India , especially North India.

If you look for answers honestly you shall get them.

‘If you find a Snake and a Brahmin, kill the Brahmin First”-EVR

“Recalling his earlier Erode days my media friend said EVR used to address public meetings at Erode’s Karaivaikkal maidan. Power connection for loudspeakers came from an electricity line drawn from an Iyer lawyer’s place close to the maidan. At one such meeting the Dravidian Kazhagam supremo, in an anti-Brahmin rant, called on his followers to go for Brahmins with scissors and have their sacred-thread snapped. As lawyer Dhandapani Iyer heard EVR holding forth on cutting off Brahmins’ sacred thread he cut off power to the public maidan, leaving the mike system dead .

Realising his tactical mistake EVR swiftly made amends by raising his voice, loudly enough for him to be heard by the advocate Iyer, that his followers must ensure sure that nice Brahmins such as Dhandapani Iyer were spared. Power connection got restored and EVR carried on his speech, avoiding references that could hurt the man who powered his public address system.”

An unruly crowd went around in Srirangam, cutting the tufts of Brahmins, Their Sacred Thread.

They went around chanting,

Down with Brahmins’ the term used to denote was derogatory, Paapan, in their opinion.

These jokers did not even know Tamil.