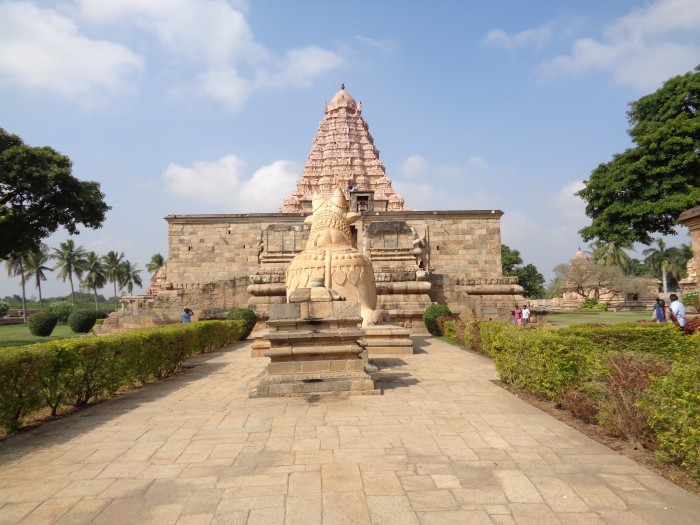 Teaching children ,if wrong, it is a crime that The book was meant/Used by for teachers.

The astonishing fact is that it was a Republic.

Kudiramalai envoys related particulars about their kingdom's inhabitants, including their common life expectancy of 100 years, their government, a council of thirty persons, free civil liberties and laws pertaining to abuse of sovereign power, their trade with the Seres (Chinese),

Udiyan Cheralathan, A Tamil King, provided food for both the Pandava and kKaurava armies during the Mahabharata war,

Krishna and Arjuna married Pandyan Pricnesses and had children through them,

Balarama visited Murugan temple and worshiped him in Tamil Nadu,

Not only Lord Rama but his brother Bharata also find a place in the List.

Fortunately, a study of Sumerian history provides a fairly vivid flesh-and-blood picture of Rama. The highly authentic Sumerian King-list appear such hallowed names as Bharat (Warad) Sin and Rim Sin. Sin was the Moon god Chandra and as the cuneiform symbol for ‘Rim’ can also be read as ‘Ram’, Rim Sin is the same as Rama Chandra. In the Sumerian texts Ram-Sin is said to be from Elam which links him to Indo-Iran...
My researches into the relationship from between the Dravadas (South of Bharata Varsha) and Sanatana Dharam have led me to establish that the ancestor of Lord Rama, Vaivaswatha Manu migrated from Dravida desa because of a Tsunami to Ayodhya to establish a Kingdom.

Shiva and His sons Ganesha,Muruga left by the Arabian Sea and spread through the Middle East, establishing their lineage en route, Iraq, Africa, Spain,Latin America,North America, Central America before reaching the Arctic where the Rig Veda was composed.