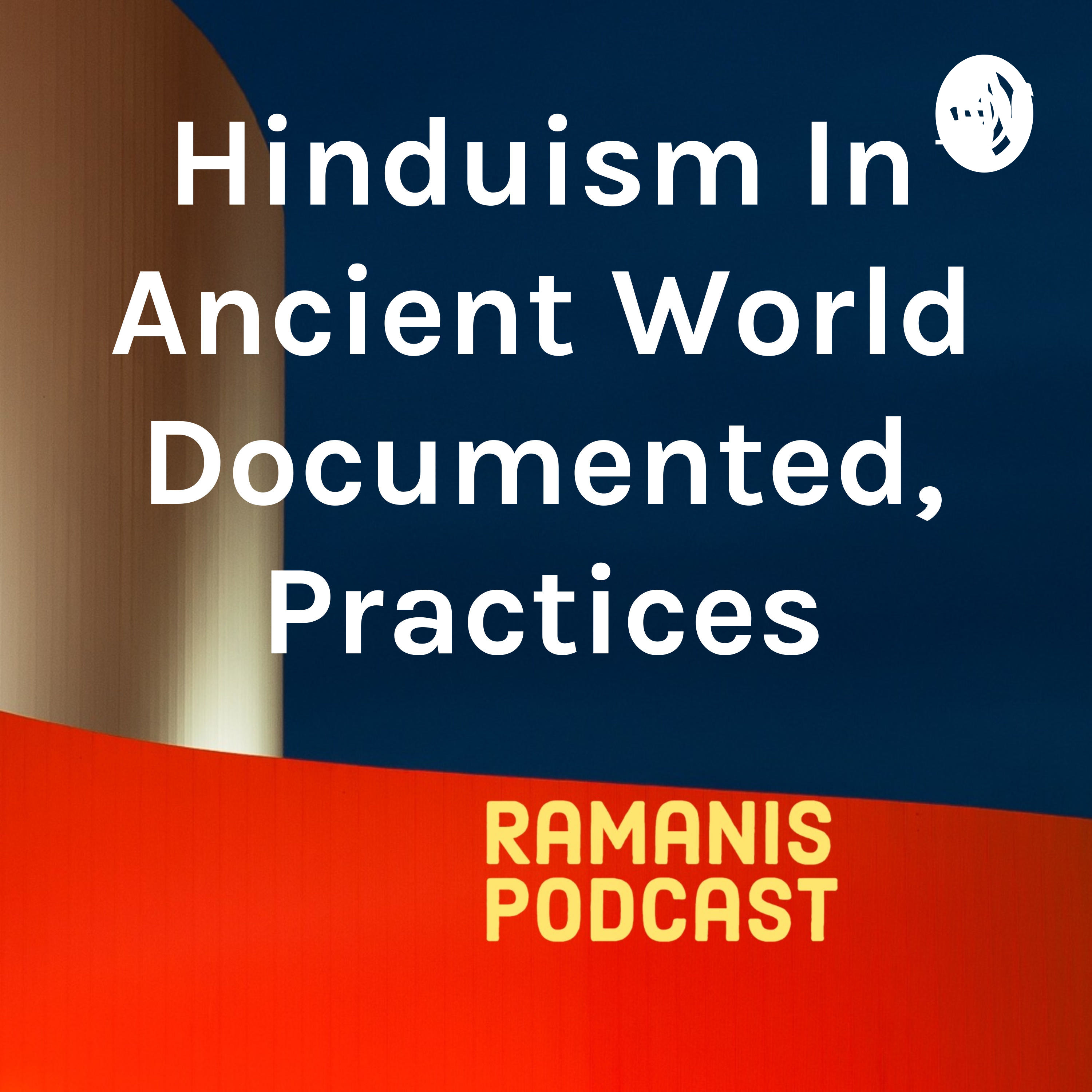 Sri Lalitha Sahasranama Introduction Lecture. Though Hinduism advocates The Realization of the Self, which is a Principle beyond Attributes, Hinduism recommends the worship of gods in the form of Idols. In this sense in Hinduism, God exists in Form and at the same time does not. For details read my post ‘God Exis, Yes And No’ Worship of Gods in Human forms that in a form which one likes is a special feature of Hinduism. In theory therefore there are, in this perspective, as many Gods as there are tendencies, Details of Worship of Gods is also provided. Of the innumerable Gods and Goddesses, Adi Sankaracharya chose Six and regulated the worship, The Shanmathas. Please read my blog on this. There are various ways one can worship these Gods and Goddesses. Goddess Lalitha is worshipped in Four different ways. The worship of Goddess Lalitha is called Sri Vidya. Sri Vidya is to be practised by any of the following Four ways, traditions 1. Samayacharam. Worshipping in The Mind. Worship is done mentally, internally and no object is used in this tradition 2. Dakshinacharam, Worshiping through an Object, Sri Chakra or an Idol. 3. Vamacharam is worshipping through the terrible aspects of The Divine, Laya Pradhana Kaulacharam is worshipping through the Human Body/parts. This includes Rituals some of which are erotic in nature. It is Tantra Shastra. Format of Sri Lalitha Sahasranama Format of Sri Lalitha Sahasranama Class. -Sloka Recitation. -Word by word meaning. -Explanation with Sri Bhaskararaya’s commentary,Sowbhagya Bhaskaram and Sri Vidya Upasna. -Exposition of the text. Explanation from The six Systems of Indian philosophy, Vedas and interpreting the ancient texts in modern scientific terms including Quantum. -Classes are more of dialogues with questions and answers. -Questions are posted in the relevant WhatsApp group and are answered. -Sloka audios are sent to enable the participants to learn and they are encouraged to record their audio to enable me to correct them. To join WhatsApp+919480591538. ramanan50@gmail.com Lalitha Sahasranama Introduction 14 Feb 2014 Devi’s 51 Alphabets 15 Syllables Details 8 Mar 2014 Sri Vishnu Sahasranama Classes OnLine 10 Mar 2022 — Send in a voice message: https://anchor.fm/ramanispodcast/message