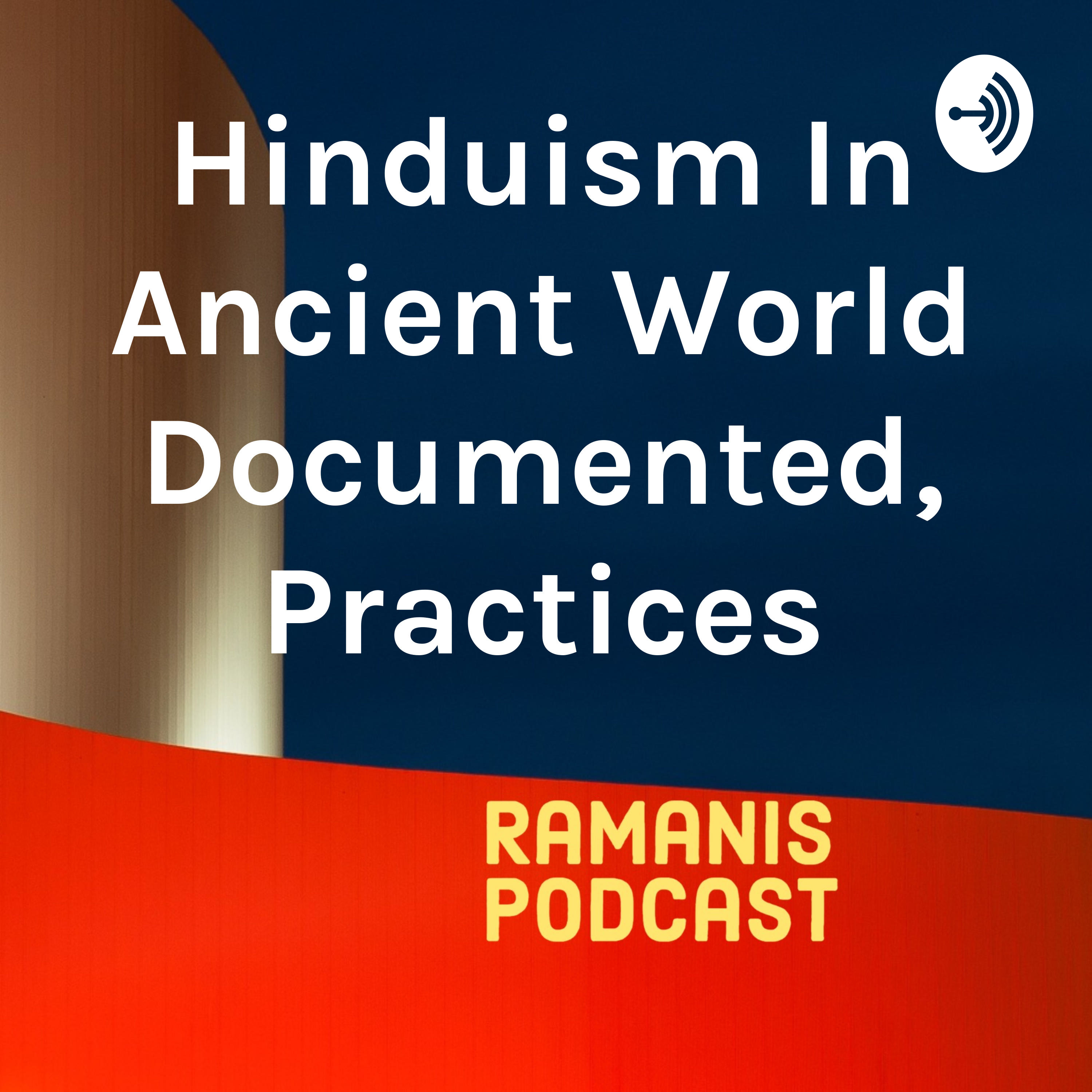 Mexico was inhabited by the Aztecs before the Spanish occupation. The term Aztec might have its roots in Astika, meaning one who believes in the Authority of the Vedas. A festival is celebrated at the same time as our Navaratri; it is called “Rama-Sita” The Mexican national throne preserved in the National Museum of Mexico bears the typical Hindu Buddhist disc of the Sun. The Mexicans also had the Hindu Simhasan (Lion throne).  Temple of Shiva was found in Mexico city. The largest temple in Mexico City was the temple of Lord Shiva, the War God of the Mexican whom the Spanish invaders found entwined by golden snakes. This temple was built in the 15th century and had 3000 Deva-Dasis to perform religious ceremonials. The Mexican temple had the Gopuram style. Here you see a reconstruction of the same after it was destroyed by the Spaniards. The temples at Tikal in Mexico also bore the imprint of our famous temple at Madura. No wonder E. G. Squire in his American archaeological researches in 1851 wrote “It is believed a proper examination of these monuments would disclose the fact that in their interior structure as well as in their exterior form and obvious purposes these buildings correspond with great exactness to those of Hindustan and the Indian Archipelago.” “Astec Calendar The fact that the Hindus were capable of sailing to far off countries like Mexico and Peru is proved by the official historian of Mexico, who in his book published by the Mexican Foreign Office. “Those who first arrived on the continent later to be known as America were groups of men driven by that mighty current that set out from India towards the east.” The U. S. Ambassador Miles Poindexter states in his book The Ayar-Incas that primitive Aryan words and people came to America especially from Indo-Arya by the island chains of Polynesia. The very name of the boat in Mexico is a South Indian (Tamil) word: Catamaran. After 17 years of research I can now claim to have proved my theory of Hindu colonisation of America. The stones in every corner of America speak of Hindu influences. Let us begin with the Astec calendar known as the Astec Chakra of the Hindu Astronomers. It is the foundation stone of Hindu culture in America. The ancient Americans believe in the four Hindu ages (Yugas or cycles). This Astec calendar (of Hindu origin) depicts the Hindu ages of the world. Mackenzie, author of Myths of Pre-Columbian America, says, “”The doctrine of the world’s ages (Hindu Yugas) was imported into pre-Columbian America. The Mexican sequence is identical with the Hindus. It would be ridiculous to assert that such a strange doctrine was of spontaneous origin in different parts of old and new worlds.”” The very sculpture of the Sun in this calendar bears the imprint of India. Game of Pachisi Witness the complicated game of Pachisi as it is played in India and Mexico. Seventy years ago Edward Taylor pointed out that the ancient Mexican game of Patolli was similar in its details to the game of Pachisi played in India and the whole region of Southern Asia. “It seems clear,” he wrote, “that the Mexican game must have come from Asia.”” Subsequently Stewart Culin showed that even the cosmic meaning of the Mexican game, its relation to the four quarters of the world and to the calendars ascribed to them was essentially the same as in Pachisi. Dr. Kroeber, leading anthropologist of California, observes that “the mathematical probability of two games invented separately, agreeing by chance in so many specific features, is very low. The close correspondence between the rules of the two games indicates a real connection.” Dr. Kroeber however could not find more evidence to link India with America and decided to leave the issue unsolved expressing the hope that fuller and more accurate knowledge would some day solve the dilemma. Dr. Robert Heine Geldern, the famous anthropologist of Vienna, and Dr. more@ http://www.ramanisblog.in — Send in a voice message: https://anchor.fm/ramanispodcast/message