The concept of Trading and economic thought in the word is reported to he evolved during Renaissance.

Of the ancient countries/regions it is generally attributed to Sumerians,Greeks, Romans Chinese and later to Chanakya, who was    Political Professor at Takshasila University.

Early Vedic people had developed  Business systems and they traded with Yavanas(Greeks) and The Tamil Kings.

They have imported horses from Arabia., spices, elephants from The Dravida Kings/ Tamils.

So much so, Arabia was named as Aravasthan, Land of Horses.

Vedas speak of getting spices and Sandalwood from Dravidas.

Ramayana and Mahabharata speak in the same vein.

One may notice that the Sumerian, Greek and other civilizations came later than the period of Vedas and Ithihasas,Ramayana and Mahabharata. 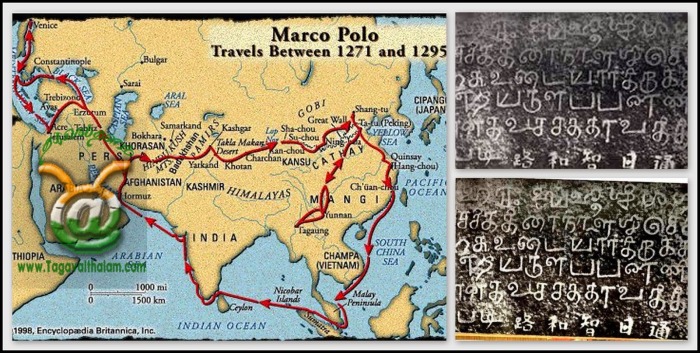 Extensive trading is not possible without business systems and practices.

These were in place in India during ancient times and the concept of Righteousness and Ethics in Business was emphasized.

There was no separate Ethics for business.

Righteousness was the Norm, the same, in all walks of Life.

Manu speaks of Dharma in Business.

Ancient India recognized the importance of Trade and assigned  special place for the group engaged in Business.

They were called Vaisyas.

The trading groups engaged in business through out the world.

Though the references in the Vedas and the Ithihasas are scanty about the business  activities of the people, Tamil Literature provide a graphic description.

1.The Tamils had a business corporation, consisted of businessmen who traded within India and abroad.

This reference to 500 appears around 9th century AD.

The reference is found in Silappadikaram, a Tamil Classic.

Excavations made in the site date the site some 20,000 years ago.

3. It interesting to note that the 500 group was operating not only in Tamil Nadu but in Vatapi ( Karnataka) , Chalukya Kingdom and in what is now AndhracPradesh, India.

Inscriptions at Aihole, Karnataka and at Anilamai in Cuddapah in Andhra Pradesh.

4. Some Brahmins were also a part of this group at Aihole.

5. This group was called ‘ Aihole enumbaaru Swamigalu’ in Kannada; as Veera Balija in Telugu.

Baliga in Coastal Karnataka might be a form of this word

6. This 500 group had their own security apparatus.

It was called Veera Valanjiyaru.

7. The group worshiped Valanjiya Religion an off shoot of Shiva worship.

The Nattuukkottai Nagarthar Business community may owe its name to this deity.

8.Some of these traders had been warriors

11.Silppdikaram and Jeevka Chintmni, two of the great Epics of the Tamils, describe the streets where the merchandise are sold;women were also running the business.

This information on the business group is found in Piranmalai temple epigraphy(Siva Ganga District, Tamil Nadu)